Drake drops the video for the song of the summer, “In My Feelings”– meanwhile YG and Big Sean step on the neck of EA, the publisher of “NFL” Madden 19″ for good reason. More at TheOriginalChatman.com! 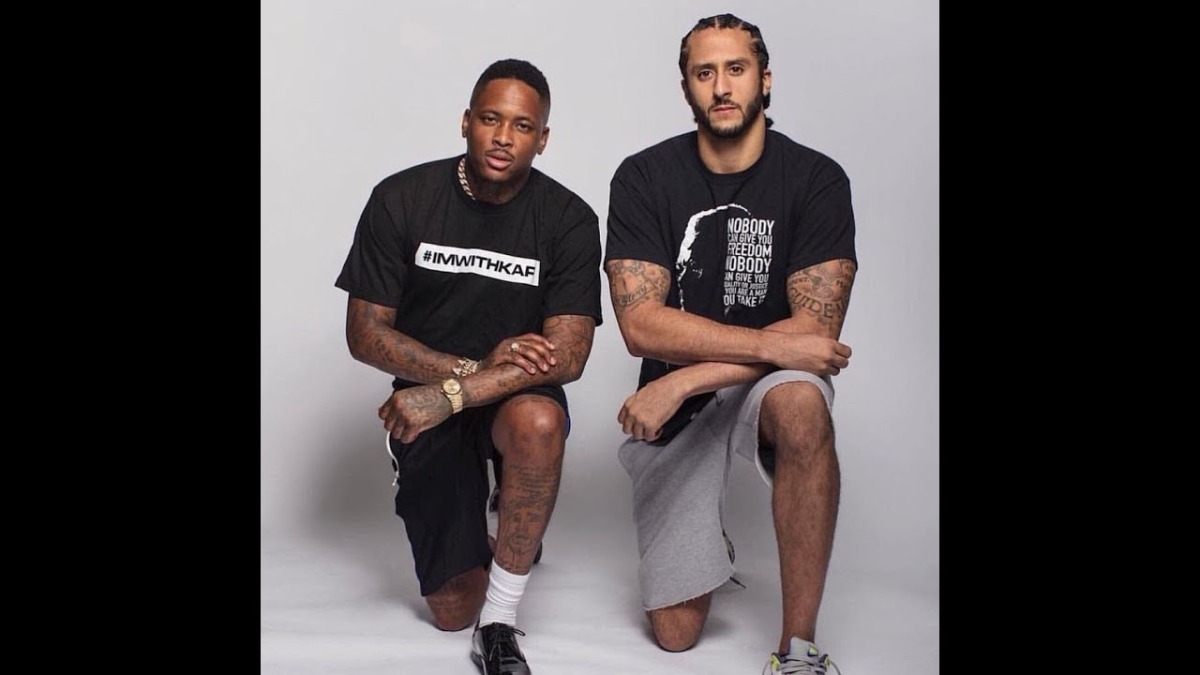 We’re really in August, which is practically the Sunday of the summer.

Realizing August is like the Sunday of Summer pic.twitter.com/oXQiBXhsv6

Not gonna lie…I stole that joke from the Internet and have no shame in it! Anyways…check out this past week’s trending topics, brought to you by TheOriginalChatman.com.

1.  Sony unveils a new trailer for the standalone “Venom” movie.

2. Colin Kaepernick’s name is bleeped out on a song from Madden 19;  YG and Big Sean react to the news; meanwhile EA, the company responsible for Madden games issue an “apology.”

It’s disappointing and appalling @NFL & @EA took @Kaepernick7’s name out of my verse on Big Bank for Madden 19, like it was a curse word. When he's not a curse, he's a gift! Nobody from my team approved any of this.

3. Sanaa Lathan shares the first trailer for her Netflix-assisted film, Nappily Ever After.

4. Drake finally unleashes the video for “In My Feelings.”

5. A tie worn by Randy Moss becomes the centerpiece of attention from the NFL Hall of Fame ceremony.

6. Cardi B lists her favorite female MCs via her Twitter.