Kaytranada’s video for “Need It” is cinematic gold. Feel free to check out his latest album, “BUBBA”, which is a great pick-me-up for the times we’re living in right now. 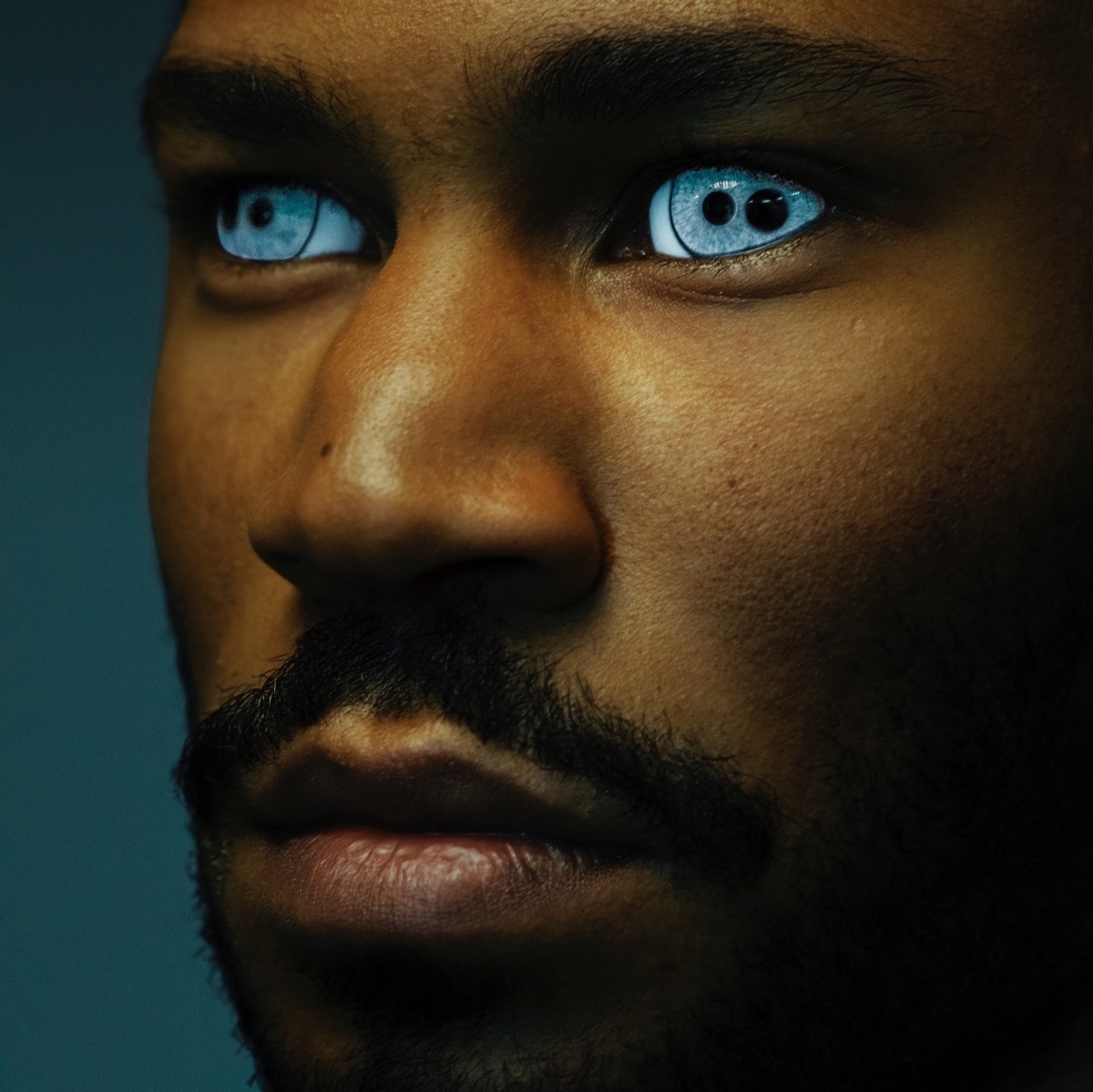 I’m not gonna lie y’all…Kaytranada wasn’t on my musical radar until I saw him live at Something in the Water last summer. Now that I’m finally hip, his music gets heavy rotation in my Apple Music library. His most recent album, BUBBA, has so many hits that it’s unfair to anyone else in the electronic music lane! Since it’s December 2019 release, Kaytranada has dropped visuals for “10%” and “Need It”, featuring Kali Uchis and Masego, respectively. For this post, I’ll be diving deep into the “Need It” visual.

The video’s opening scene obviously grabs inspiration from the Hype Williams-directed late ’90s flick Belly. The blue LED lighting throughout the video creates a mood. Who doesn’t love a good movie reference? Boom! Club scene. People are dancing and getting lit to the music. While the aesthetic and plot alone seem predictable, and the visual continues its course, you will find out that it isn’t.

Two groups of guys that clearly have beef with one another start a club brawl that quickly escalates. It’s not apparent what started it all, but that’s besides the point. Fists are thrown and people scatter out the way to let them do what do best–kill each other. What appears as a drug deal gone wrong leading into a physical confrontation–further leads to punches exchanged between both crews transforms into a well-choreographed, and friendly dance battle via the style of You Got Served. Honestly, I’d give my last dollar to see a good dance battle up-close and personal, with respective social distancing guidelines! Masego‘s vocals are peppered throughout the video yet he and Kaytranada don’t appear until the last minute and a half. Fun fact: The main actor in this video is Tight Eyez–the man who created krump dancing. Take a look at the video below, comment, and let me know what you think!