21 Savage finally releases a visual for “Bank Account” which features a Mike Epps cameo. Check it out here on TheOriginalChatman.com 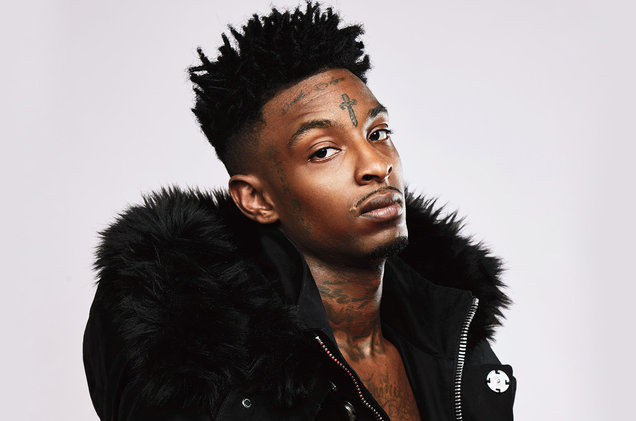 21 Savage finally releases a visual for his summer smash hit “Bank Account” from his debut album, Issa. There’s a pretty awesome cameo in it too! Actor and comedian Mike Epps fits the bill for the “Bank Account” cameo and we see Mike pull no stops out for him just being naturally hilarious.

Long story short, Mike Epps is delivering a teddy bear to an office building while 21 Savage and his crew prepare for a heist–which ironically is inside the same building Mike within. Check out the visual below and let me know if you feel it or not.

Without spoiling the twist, this is definitely a clip that’s as hilarious as the shift is unexpected. It’s also just dope to see “Bank Account,” which was without a doubt one of the early picks from the album when it dropped, get a proper video treatment. It also shows different sides to 21’s character.

Watch the full video for “Bank Account” up above.