Y’all rockin’ with Dvsn’s new album “The Morning After”? They’re going on tour starting January! Let me know if y’all are buying ticket in the comments!
-TheOriginalChatman 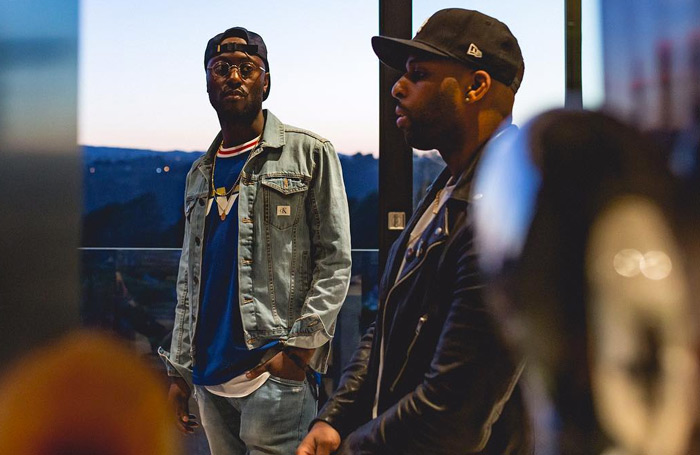 The R&B duo of Daniel Daley and producer Nineteen85—better known as Dvsn (pronounced “division”)– will be bringing “The Morning After” to a city after near you. Fresh off releasing their sophomore album of the same name, the OVO-affiliated group will bring the heat live with their singles from Morning After such as “P.O.V.”, “Mood”, and “Don’t Choose.”

The tour will begin January 21st in Vancouver. From there, it’ll stretch across North America touching major cities such as Los Angeles, New York, Philadelphia and more. They’ll pick back up the tour early March running thru London, Paris, and Amsterdam just to name a few additional European stops.

Let me know if y’all are copping tickets for the tour! Sound off in the comments below!