Dreamville’s Cozz and TDE’s Reason team up to bring a visual for one of the best songs from ROTD3. 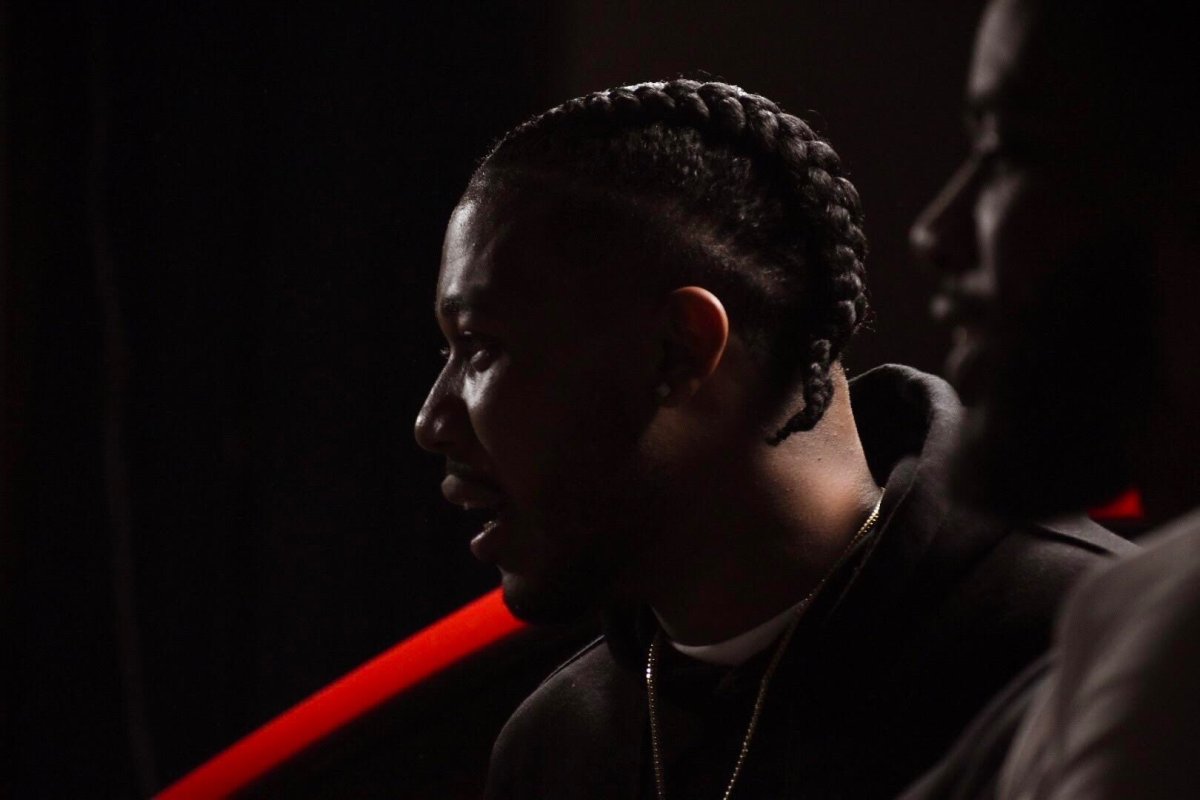 Top Dawg with some Dreamers

Can’t believe it, you surprised, ‘prised

Imagine planning a robbery on your boss because you’re pissed at being underlooked or underappreciated. You voice your concerns and oompf—nothing happens! The cause of your under-appreciation is money-related. Money or a lack thereof can make us go crazy! This is exactly what Cozz and Reason (from the respective rap labels Dreamville and TDE) team up for in the visual for “LamboTruck.”

You can’t have a video for a song called “LamboTruck” without an actual Lamborghini truck in it. The camera pans a quick view of the truck and boom–we’re thrown into the start of the video. Atlanta rapper-producer Childish Major is on the song’s hook, while Cozz and Reason trade individual bars before swapping them out for their final verse, a back-and-forth one.

Bags of money floating over Cozz’s head symbolize what he wants more of. His verse symbolizes how he’d plan to attain it, which even includes a hint at leaving Dreamville and seeking more success and exposure at TDE (not to say Dreamville isn’t a success beast in its own right). Reason’s mirrored reflection raps to himself; meanwhile he watches himself as a newscaster for the Lambo News Update. Before the video was teased all over social media, I was unaware of the creative direction the video would take.

While the colloboration of these two L.A. natives (from very diverse rap labels nonetheless)is exciting upon each listen, the visual could’ve been more entertaining as “LamboTruck” is a huge ROTD3 fan-favorite. I will admit that Cozz squaring up with a cardboard cutout of Top Dawg, and Reason beating up a cardboard cutout of J.Cole is priceless! Check out the video above and let me know what you think in the comments below!