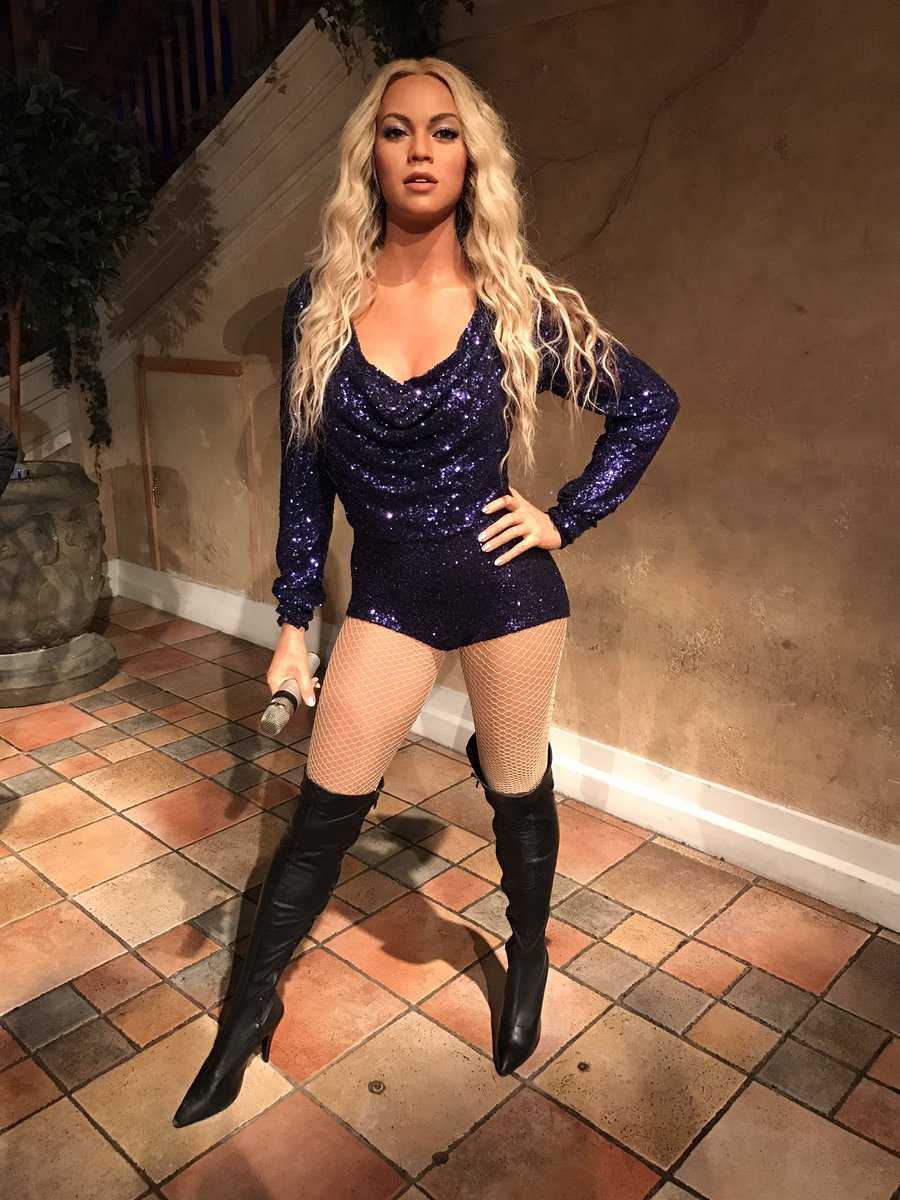 It’s no secret that Beyoncé is pretty much a big deal. She sneezes and literally the whole world will bless her. No shade.

However, the shade was thrown heavily on the Internet on Wednesday (July 19th) when photos of a wax figure of Queen Bey was revealed. The wax figure, located in Madame Tussaud’s New York museum, received a slew of social media criticism after saying the statue looked whitewashed and didn’t capture the essence of the Queen.

Within the next day, Madame Tussaud’s removed the original statue claiming the issue was due to “the styling and lighting of her figure.”

On a personal note, I remember going to Madame Tussaud’s in Orlando a year ago, and the wax statue I saw definitely had zero resemblance to Beyoncé. Unlike the Beyhive, I wasn’t particularly offended; however, the power of her fans is TOO REAL. Madame Tussaud’s New York has since replace the criticized wax figure and updated it with a better one.