Kendrick Lamar returned to Twitter to praise Hov, Nipsey Hussle, and 2 Chainz on their recent power moves in the game. 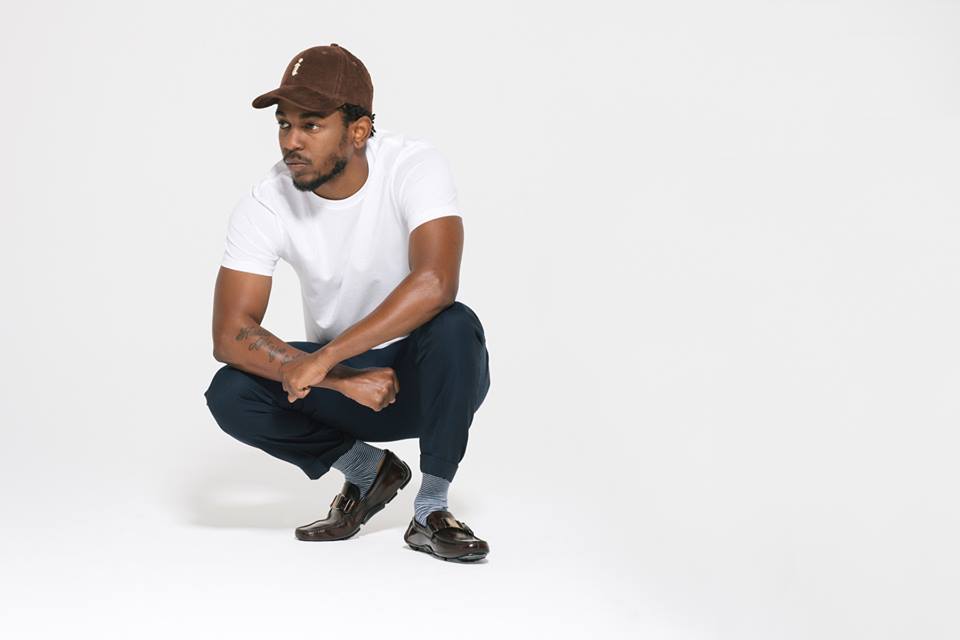 Yesterday (June 19th) , Kendrick Lamar returned to Twitter praising all the exciting hip-hop news that happened these past few days.

First and foremost, taking a note from Hov’s Twitter, Kendrick showed love to JAY-Z (who officially stylizing his name this way according to Pitchfork) for being the first rap artist inducted into the Songwriter’s Hall of Fame last week.

Finally, Lamar didn’t mince words for Demetrius Shipp Jr.’s performance as Tupac in All Eyez on Me. Nicknaming him “Lil Meech”, Kendrick said he nailed the role as Tupac Shakur. 2 Chainz even appeared on Kendrick’s Lamar radar as he congratulated 2 Chainz for “snapping” on his new album Pretty Girls Like Trap Music.

K.Dot ended the tweet with “Rap run it 4ever!” which is pretty damn hard to argue with.