Kendrick Lamar’s mom congratulates him on his new album. 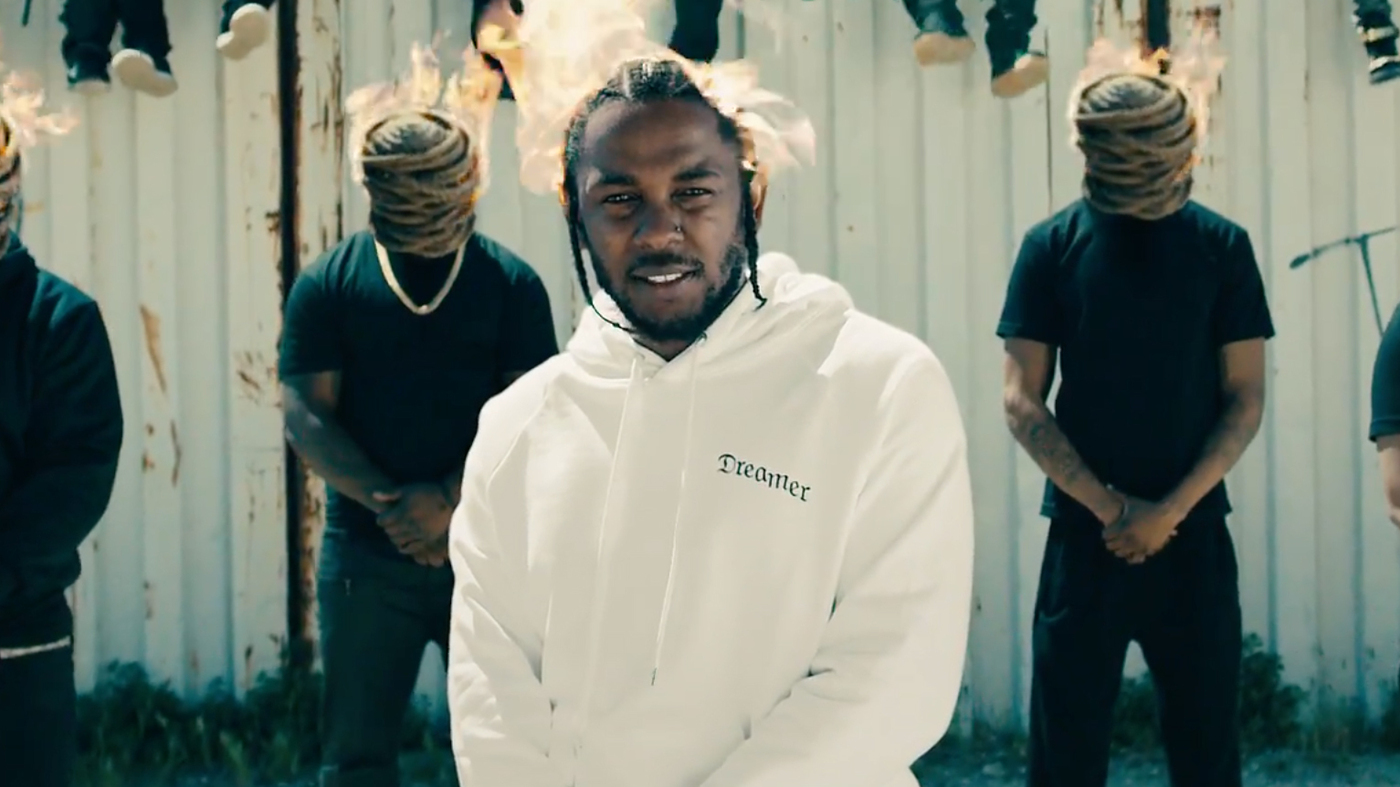 Never one to sacrifice his art for the sake of profit, Kendrick has delivered on every album since his 2011 studio debut Section. 80.

DAMN. is aptly titled because once you get through the album you realize how damn GREAT Kendrick is at what he does. His growth as an artist is in his lyrical delivery, subject matter, and overall sound within each album.

Recently, all 14 tracks on DAMN. reached the Billboard Hot 100 chart, making Kendrick the fifth artist in history to do so after The Beatles, Drake, The Weeknd and Justin Beiber.

Nevertheless, these are minor accomplishments compared to receiving a text from your mom congratulating you on your new album. Below is a text exchange between Kendrick and his mom.

Kendrick’s mom went “emoji brazy” and called her son’s latest work “bomb” with four “100” emojis after it. It turns out family being your critics can never hurt!

Be sure to stream DAMN. on all available platforms. Also, what are yall’s fave tracks from the album? Lately, I’ve had “PRIDE.”, “DNA.”, “FEEL.” and “DUCKWORTH.” on repeat!