Jay-Z and Beyonce dropped a joint album last night! While on tour! Oh yeah, some other things happened to. TheOriginalChatman.com 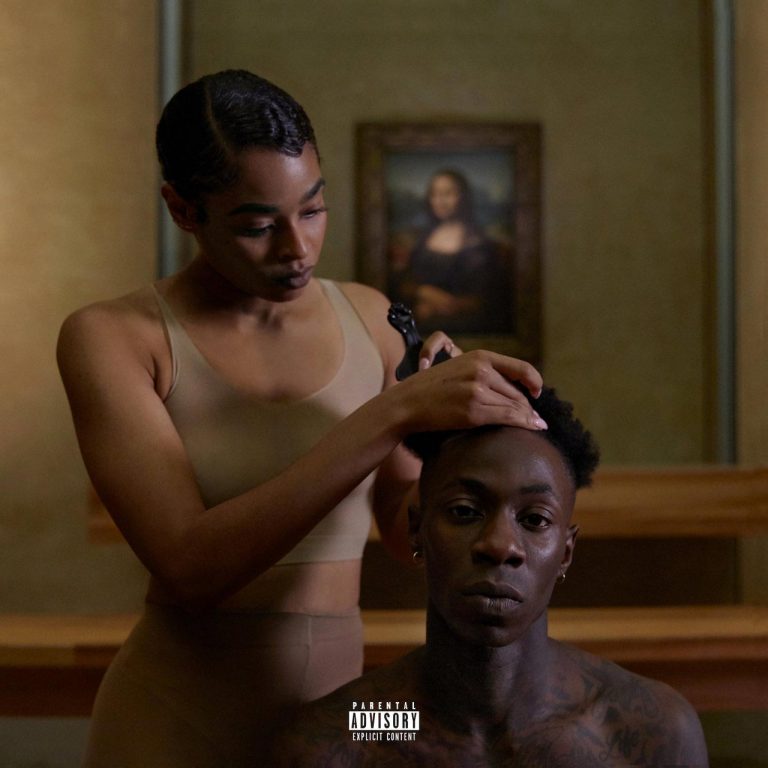 Welcome to a new installment of TheOriginalChatman’s Weekly Wrap-Up! Happy Father’s Day weekend to all the fathers and fatherly figures around the world! Here’s what happened this past week.

1.  Jay-Z and Beyoncé reveal risque photos from their On the Tour Run II tour.

2. PEOPLE Magazine reveal the scoop about Ariana Grande and Pete Davidson’s surprise engagement—after only weeks of them dating!

4. French Montana becomes a US citizen. 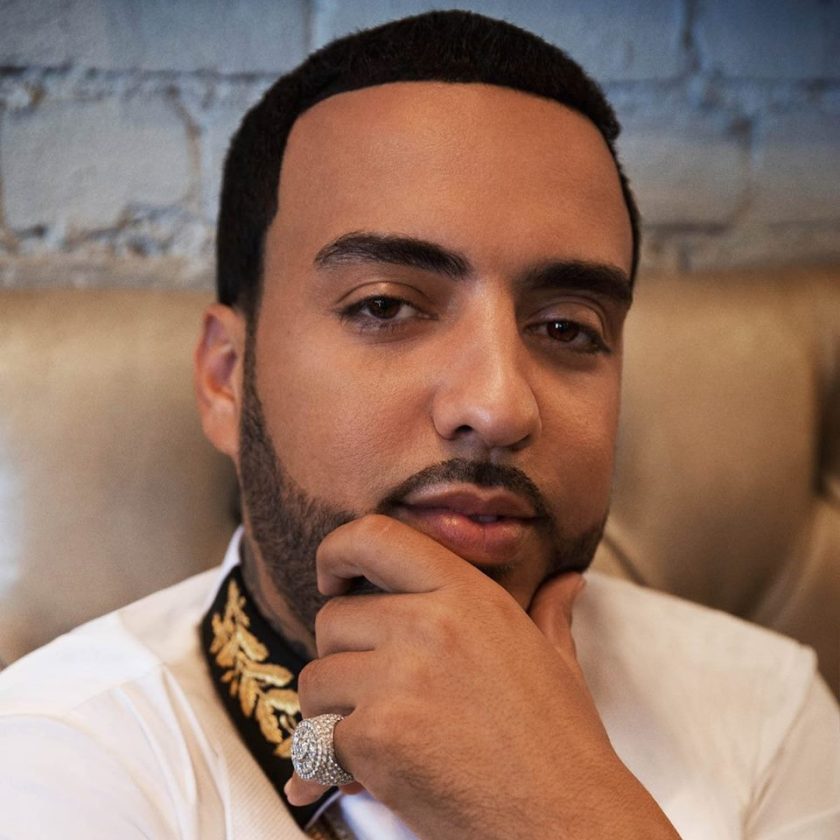 5.  Cardi B and Offset’s Rolling Stone photo-shoot was leaked early! 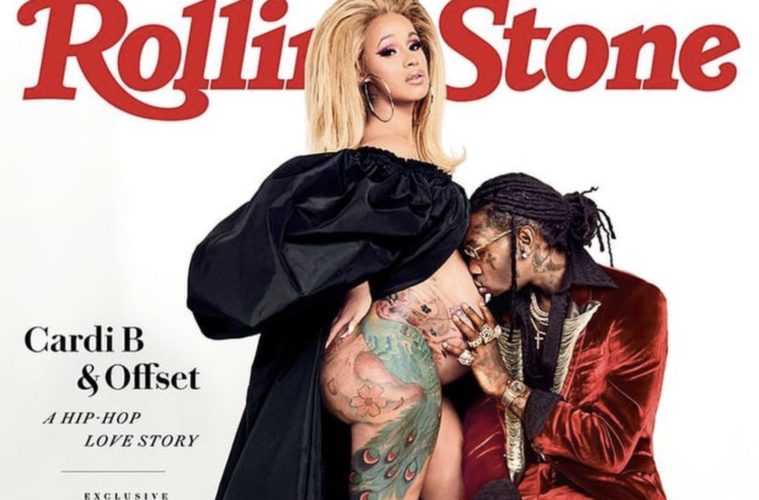 6.  Jay-Z and Beyoncé drop their joint album, Everything is Love, while currently on the second installment of their “On The Run” tour.

Thanks for rockin’ with TheOriginalChatman! Be back next week! Don’t forget to check out my review of Superfly. Happy Sunday everyone! 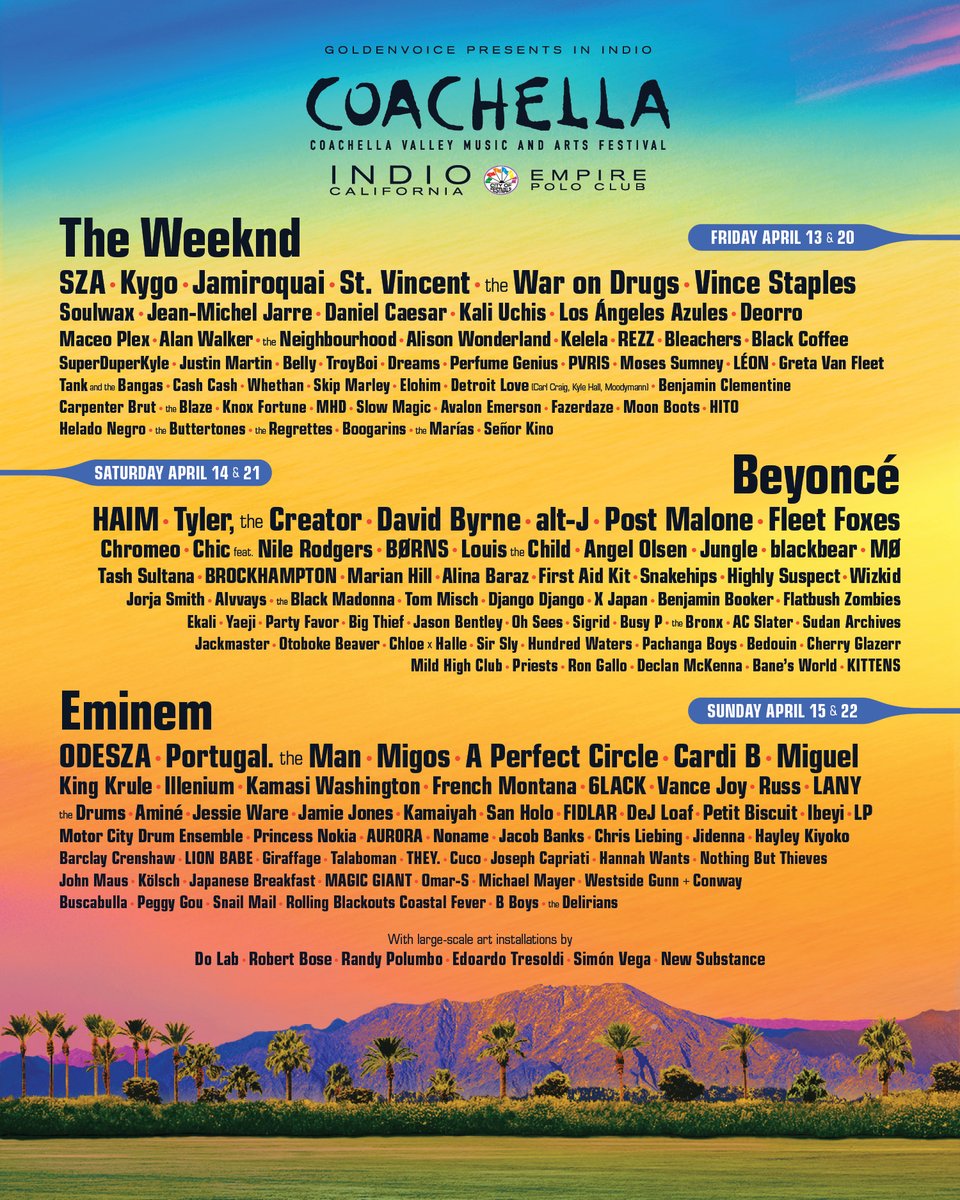 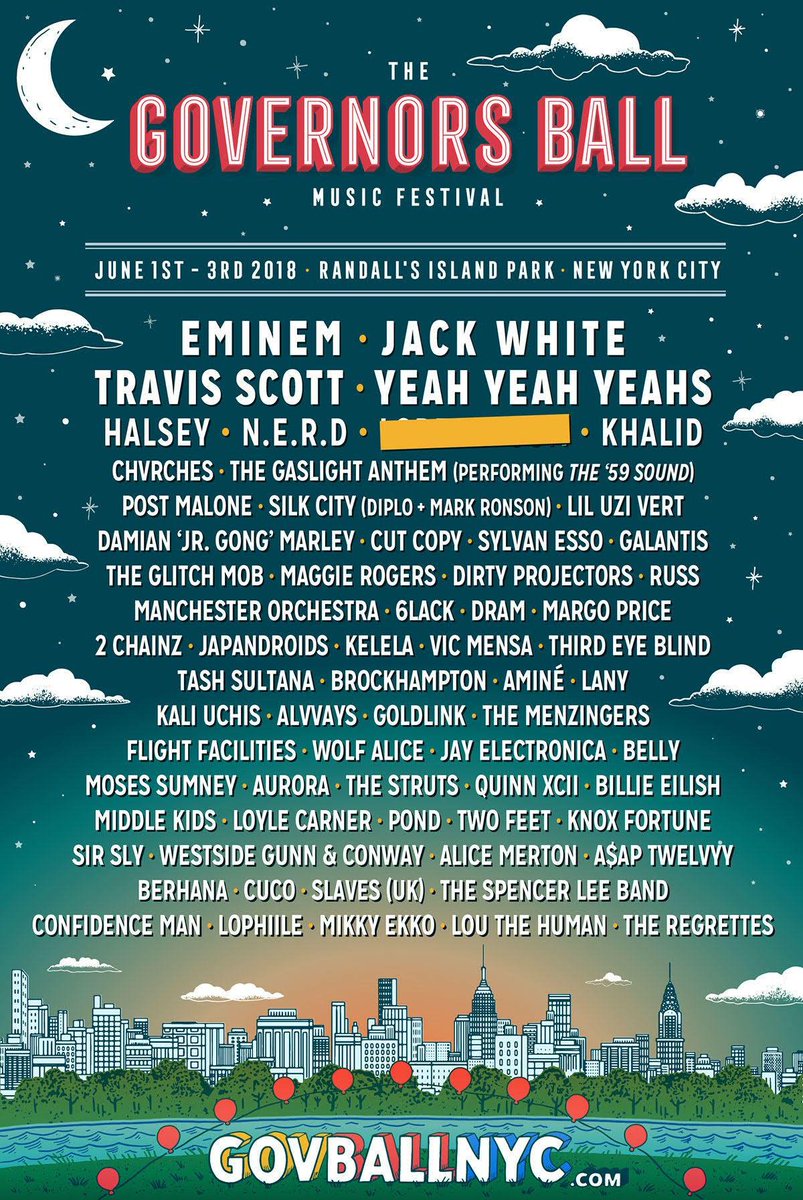