As I left the theater earlier this evening, I heard the final words from some guy echo  behind me that Black Panther was “not too much” and “not too less.” Furthermore, he shared with his friend that the movie itself was “just right.” I’d be hard pressed to disagree.

Black Panther follows the events after the death of T’Chaka, leader to fictional African nation Wakanda. Wakanda disguises itself as a poor third-world country; however, within its secretive holographic barriers is a country more technologically advanced than the outside world. The country’s main resource, vibranium, is a metal that absorbs any kinetic energy vibrations into it. T’Challa, T’Chaka’s only son, follows lineage as the new Black Panther and new king to Wakanda, vowing to protect its land and people from outside sources. 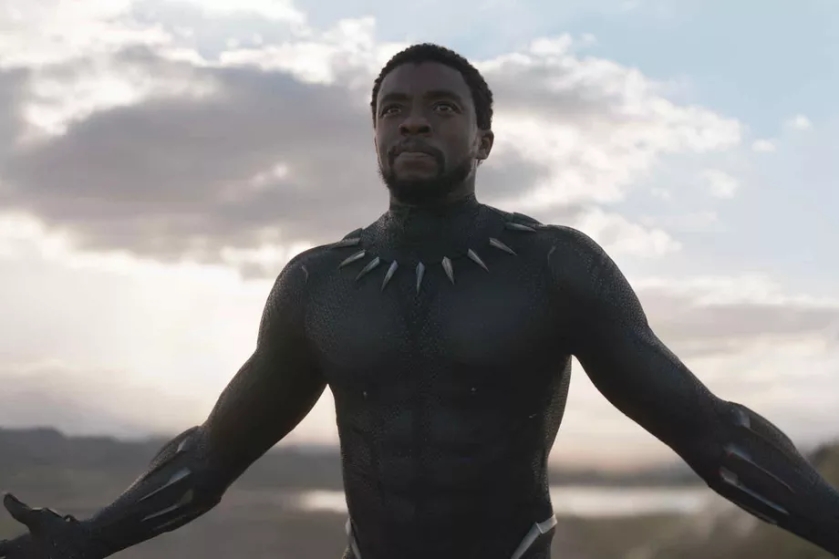 Within minutes of the film’s opening, you’ll notice that Wakanda is visually stunning to experience on the screen. It’s such a beautiful setting you’ll forget it doesn’t actually exist. Furthermore, Marvel and director Ryan Coogler (Fruitvale Station, Creed) bring a whole new light surrounding Africa. Hollywood typically has a tradition of undermining the overall cultural aesthetic of Africa, hugely ignoring its customs and other cultural elements. From the wardrobe the actors wear to traditional dances and rituals resembling real African traditions, Coogler pays homage to a place often overlooked by others.

Aside from the visuals I gotta be honest and say….every. single. actor. DELIVERS! Chadwick Boseman and Michael B. Jordan‘s respective roles as T’Challa and Killmonger have ambitious motives. On one hand, T’Challa balances his duties as king as he deals with his own personal demons. On the other, Killmonger is quite possibly the first Marvel villain we feel sympathy for.

Let’s not forget the ladies also. Danai Gurira and Lupita Nyong’o characters Oloye and Nakia are so badass that they damn near steal the show as members of T’Challa’s all-women security force, the Dora Milaje. Meanwhile Letitia Wright represents as Shuri, the tech-saavy teenage sister of T’Challa. These characters tell an important narrative, especially in the superhero genre. Black Panther provides an opportunity for the female cast members to shine outside of basic supporting roles or love interests.

Thanks for reading TheOriginalChatman’s™ review of Black Panther! Feel free to drop a comment or two below. Don’t forget that it’s #WakandaForever. Until next time!