Roberto Escobar vs. Netflix for the winning bid of $1 billion–will Netflix have to hand it over? 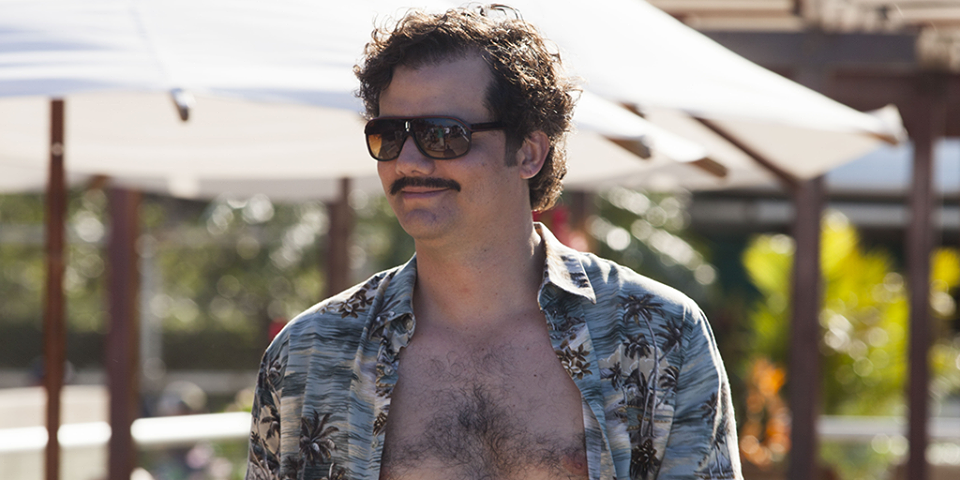 Imagine having one of the most popular shows on the biggest streaming service on the planet. Next, imagine someone wanting to short you out of one BILLION dollars because they ask you to put some respek! on their name.

Unfortunately, this is a real scenario with real people. Pablo Escobar’s brother Roberto de Jesus Escobar Gaviria is threatening Netflix and their popular crime-drama series Narcos with a copyright claim for $1 billion—-that’s billion with a B!

According to documents obtained by the Hollywood Reporter (feel free to glance it over for the specifics), Escobar’s brother filed a lawsuit demanding the large sum of money for using the Medellín cartel founder’s name and story without permission from himself or the family.

Being the boss that he is, or once was, Roberto claims “it is very dangerous” to film any movies in Colombia without the family’s blessing. Asking Netflix to ante up $1 billion is an extremely bold move. Not one to sell himself short, Escobar expressed that he wants the show to be closed down all together if he’s not awarded the $1 billion he’s asking for.

Do you think Roberto Escobar has a right to tell Netflix to pay up? Sound off in the comments below!