The Ball Family Made their “WWE Raw” debut last night–and it was epic! 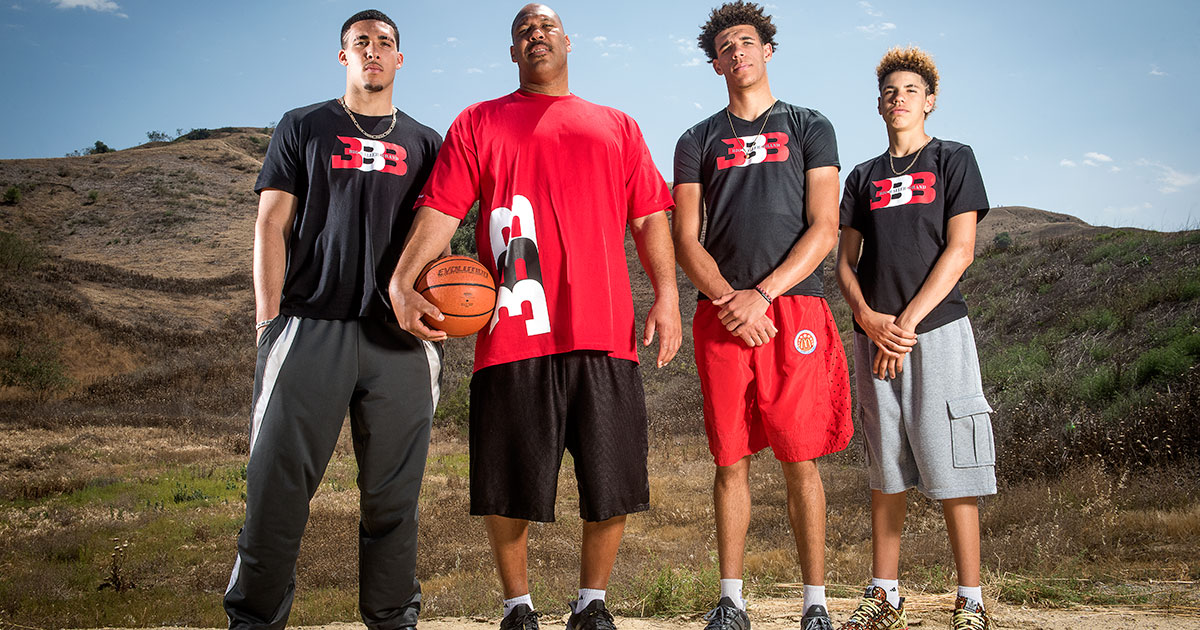 For those of us not living under a rock, everyone should know by now about the first family of basketball— The Ball family.

Lavar Ball may be a bit overbearing at times, but that doesn’t stop him from keeping him and his sons Lonzo and LaMelo in the constant spotlight. The NBA clashed with WWE on Monday night.

Last night, the father and son trio made an appearance on WWE Raw which was taped at the Staples Center, a place where LaVar’s oldest son Lonzo will be spending a lot of time due to him officially being a Los Angeles Laker.

First and foremost, it was a perfect opportunity for LaVar to further promote The Big Baller Brand. Although LaVar is hated by most for his media antics, he shunned all that aside and entertained us all from the moment walked out to the wrestling ring. Clearly, it was his time to shine now.

When you see a meme developing and sprint back to Twitter pic.twitter.com/cpwTr3wwzs

Next thing you know, LaVar is shirtless acting a damn fool–and it’s the most entertaining thing ever.

Everything went south when LaMelo, the youngest of the Ball family, heard something that shouldn’t have been caught on the mic. In a friendly yet heated exchange in which LaVar challenges The Miz, LaMelo was heard saying, “beat that n-gga ass!” on WWE Raw— alive program by the way. Of course Twitter had a field day with it.

Lamelo really said "beat that nigga ass" on live TV on WWE raw…..the Balls are the first family of bball yo…

It was a major dub for the Ball family; however, the WWE was left to clean up the mess. A statement of apology was left saying this, “The inappropriate language used by a guest during the ‘Miz TV’ segment was not scripted nor reflects WWE’s values.”